This Saturday, South Africa will be celebrating Heritage Day.  And, with Retro Afrika Bioscope playing such a significant role in restoring and preserving this beautiful country’s diverse film heritage it seems only fit to dedicate a blog to this awesome day!!! It’s also very important to remember where it all started and what significance it has to the people of South Africa and our rainbow nation. 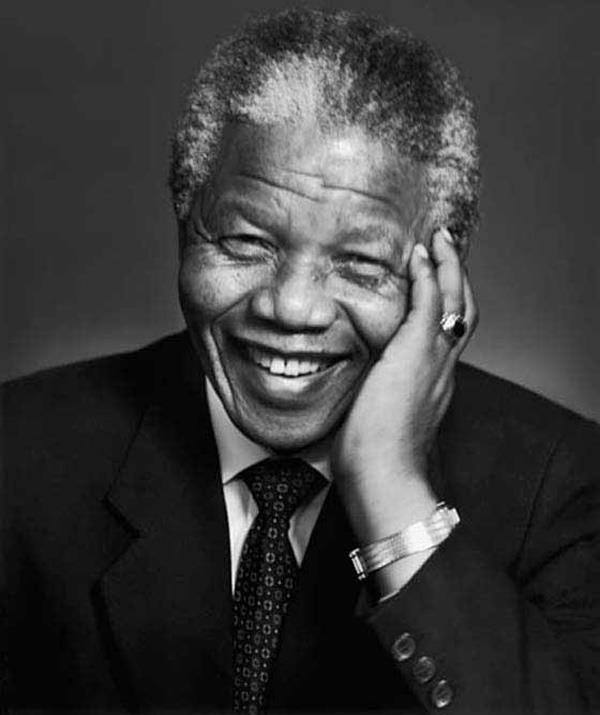 In an address marking Heritage Day in 1996, President Nelson Mandela stated: “When our first democratically-elected government decided to make Heritage Day one of our national days, we did so because we knew that our rich and varied cultural heritage has a profound power to help build our new nation.”

Retro Afrika Bioscope has been dedicated to preserving and restoring lost and forgotten films produced in the 1980s. These films might never have been seen by modern audiences if it wasn’t for this project. We started the long process of sourcing these films and restoring them to their former glory and today they are accessible on various platforms such as DVD and Video on Demand. In South Africa we have partnered with DSTV’s Mzansi Bioskop, channel (164) in bringing these once forgotten African Classics into your living room and this Sundays movie will be ‘Isiqalekiso’ [1980]’. 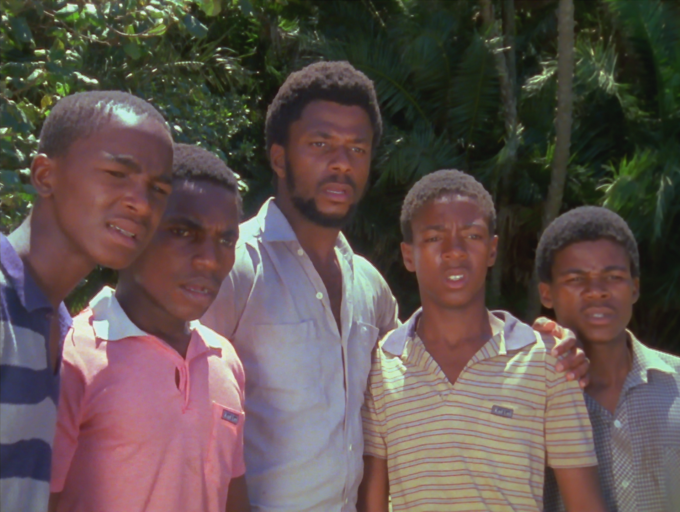 So how are you going to spend your Heritage Day? If you’re living outside of South Africa. why not go onto FilmDoo, Hoopla Digital or Bigstar to browse through our catalogue of movies and stream these Lost African Classics. You never know, you might find your next favourite between the rich treasures that is South Africa’s film pride and joy.