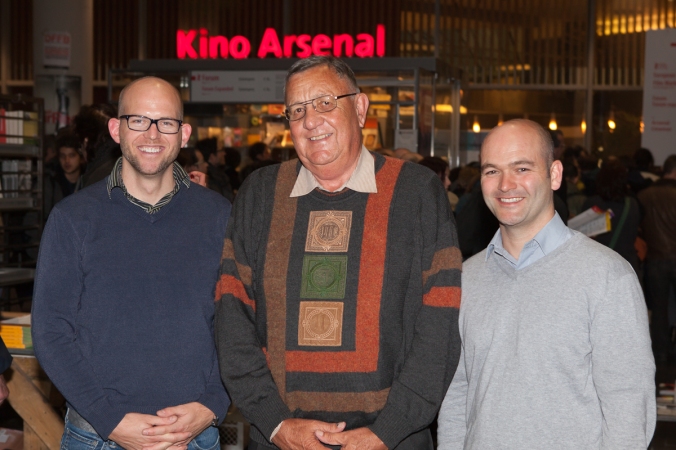 1. These films are from a crucial part of South African history

2. These films show the extraordinary talent, drive + imagination South Africans had despite hardship occurring during the Apartheid era

4. They provided a way for people to escape during harsh times + their inspiration element has not been lost on audiences today. See CEO Benjamin Cowley’s interview here

5. They are unique + touching

6. They instigate important dialogue around issues from the past to prevent them happening again today

8. They are a preservation of our past

10. They provided work for artists (actors, film producers, crew members) who would otherwise have had no work