Themba is released from serving two years in prison for his best friend, Vusi. Upon his release, he discovers that Vusi, the car thief, has been sleeping with his girlfriend, Thandi. Themba decides to change his fate and become a snitch – helping the police put an end to Vusi’s on-going crime spree. Vusi has Thandi executed, blaming her for his current misfortunes. Themba moves the final chess piece into place, resulting in Vusi’s ultimate demise and capture. 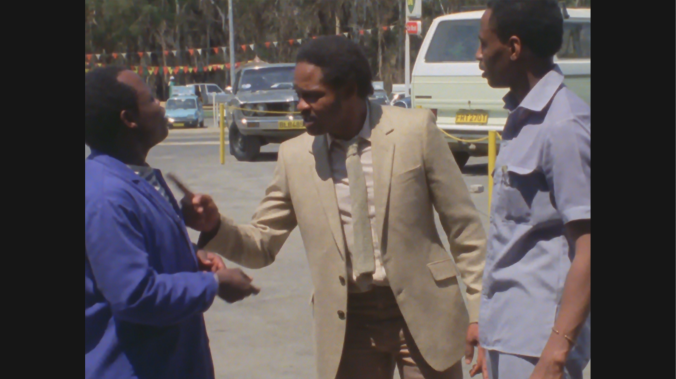