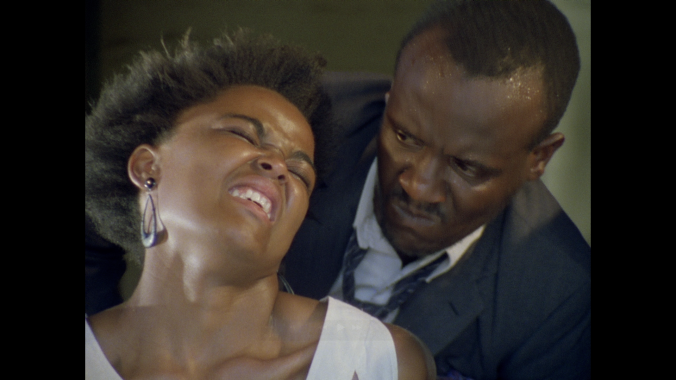 Bra Jack and his two underlings, Jabu and Thabi, decide to blackmail a young local businessman by the name of Ben. Their plan is to use one of his warehouses at the harbour to store a shipment of drugs coming in soon.

Ben, proving himself an upstanding citizen, refuses to cooperate. This is until his wife, Thuli, is kidnapped by the crooks.

Ben turns to his friend, Michael, who helps the young man come up with a plan to rescue his wife. At a trade-off at the harbour, one of the underlings is shot. Jack and his concubine manage to escape but ultimately Ben is reunited with his wife once more. 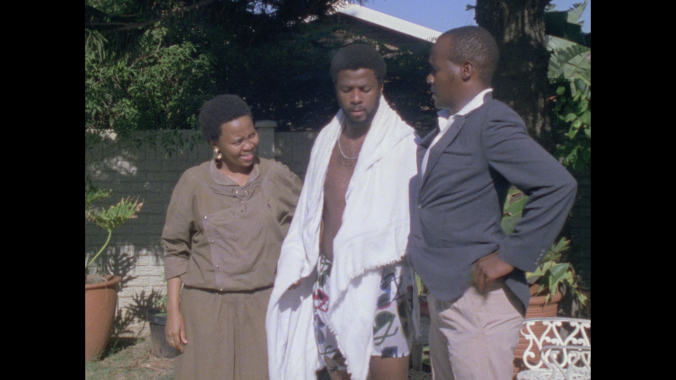