When Zep dumps his pregnant teenage girlfriend, and later discovers she committed suicide as a result of this, he acts out. Angry and confused, he undertakes a childish crime spree in order to deal with what has happened.

Things quickly spiral out of control and soon the police are hot on his tail.

In a daring final escape, the young man comes to see the error of his ways and decides to face the consequences of his actions like a man. 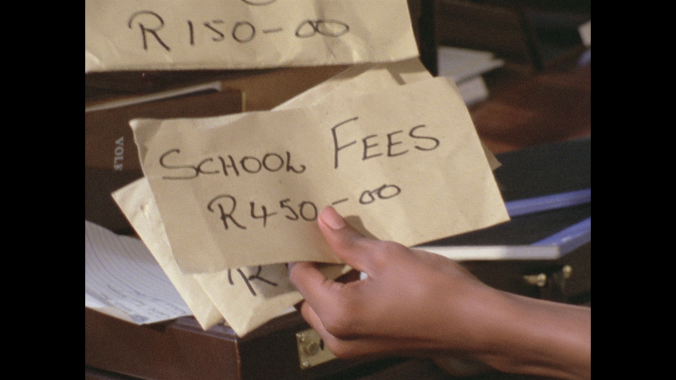