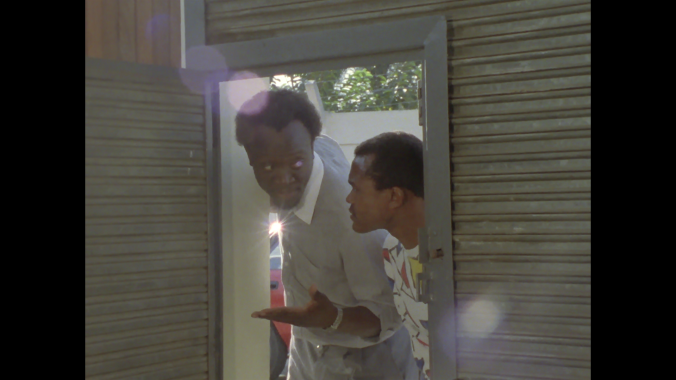 + Jan 25 Three Umkhonto we Sizwe terrorists, Stephen Mafoko, Humphrey Makhubo and Wilfred Madela, kill two civilians and hold the staff and customers in a bank in Silverton in Pretoria hostage. The siege ends in a shoot-out with the police in which all three terrorists are killed.

+ March 12 In Pretoria nine people are sentenced to five to seven years imprisonment for training as guerrillas outside South Africa and recruiting others to undergo training.

+ Oct 14 The Soweto community calls for a stayaway to protest against rent increases.

+ Oct 15 A bomb damages a railway line in Dube, Soweto and Piet Koornhof, minister of co-operation and development, visits the scene.

+ Nov 21 A terrorist is killed in Chiawelo and a child is injured by police in the process.

For more info on how to buy a copy of one of our DVDs, contact us here. 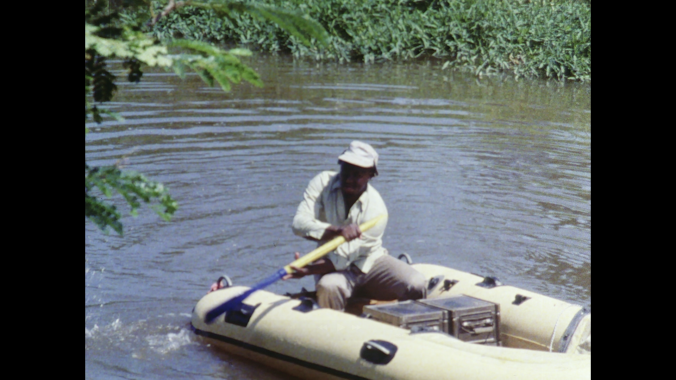 John, Sipho and Thandi are once more spending the summer holidays together at Uncle Joshua’s cottage. But despite their best efforts to stay out of mischief this year, the three manage to encounter a group of crooks hiding out in a supposed abandoned shack on the river.

To their great surprise, Benson has escaped from prison yet again. But this time around, the convict teams up with the youths to save the day and defeat the crooks holding a large cache of stolen weapons. 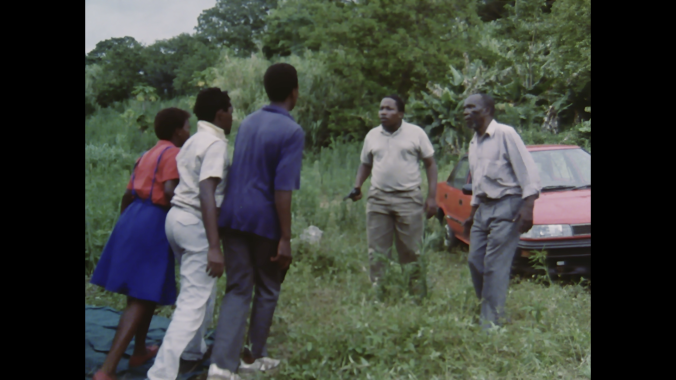