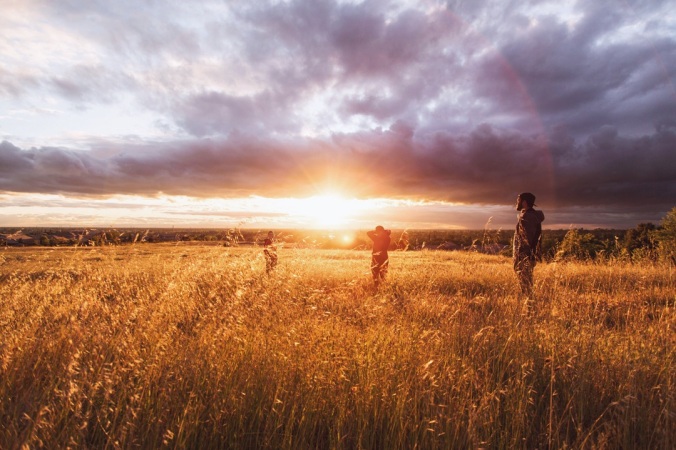 The exploits of Anansi, West Africa’s great trickster-god, are described in hundreds of folktales. Usually in the form of a spider, his stories mainly deal with his attempts at fooling humans into stealing or doing something immoral that would benefit him in some way. These attempts normally fail miserably, teaching the listeners various life lessons. One tale tells of his attempt to hoard the entire world’s wisdom into a pot for himself. When he succeeded, he attempted to hide the pot at the top of a tree where nobody could find it. He tied the pot in front of him and tried to climb the tree, but progress was slow as he kept sliding and losing his grip. His son, who had followed him, finally asked him why he didn’t tie the pot to his back so that he could climb more easily. As he realized his son’s ingenuity, the pot slipped and fell to the ground. The wisdom fell out and a sudden rainstorm washed it into the river and from there to the waters of the ocean, so that everyone in the world now owns a little bit of it. 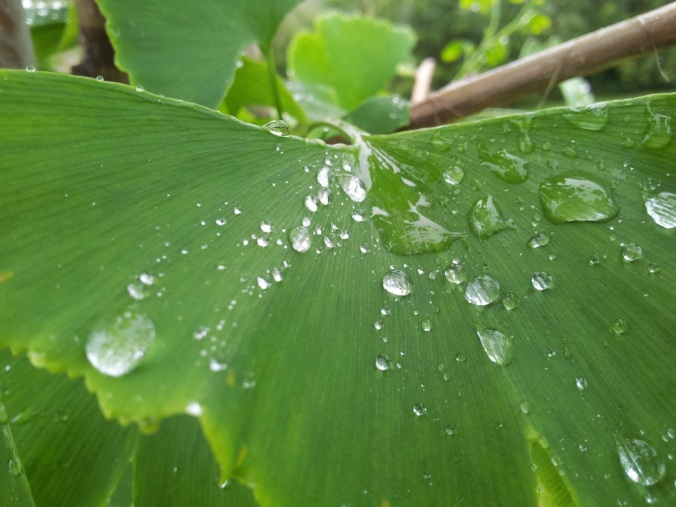 The Magic Of The Lovedu Rain Queens

To the Lovedu people of Mpumalanga, South Africa, the Rain Queen is a fundamental part of their culture and history. Called Mudjadji, the queen is said to be a living incarnation of the rain goddess. As she is the embodiment of rain, even her state of mind is said to influence the weather. The Mudjadji is also believed to be able to send storms to destroy the Lovedu’s enemies or gentle rain to nurture their friends. Every year, the Rain Queen’s powers are displayed at the Ga-Modjadji settlement during the rainmaking ceremony. The queens are all expected to commit suicide by poison at the age of 60. On that day, all of the queen’s rainmaking ingredients, prized objects, and incantations kept secret throughout her reign are passed on to her successor. 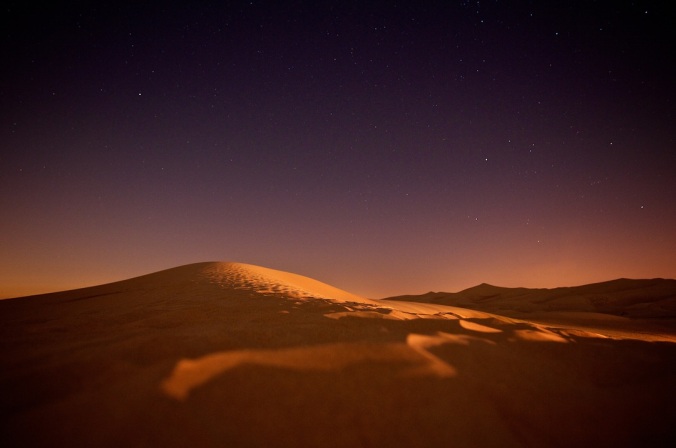 The Mysterious Queen Of Sheba

We know of the Queen of Sheba from various sources, including the Bible and the Qur’an. Whether she was a queen regent or a queen consort, we do not know. Her full name isn’t ever mentioned, but most scholars believe her kingdom may have been in the region of Ethiopia. The royal family of Ethiopia claims to be direct descendants of the child born to the queen and King Solomon. In their legends, the queen is named Makeda.

According to the Kebra Negast, the story goes that the king invited Makeda to a ceremonial feast where spicy food was deliberately served. Because she was staying the night, the queen asked Solomon to swear he wouldn’t force himself on her. He said he wouldn’t take anything from her if she didn’t take anything from him. Unfortunately, she got thirsty during the night, woke up, and reached for some water that was placed close to her bed. The king appeared, reminding her of her promise, as water was the most esteemed of all earthly possessions. The queen took the water and drank it, so setting the king free of his promise.

Thank you Barnard Gerber at ListVerse for these brilliant myths!

This is a trailer of Joe Bullet – a film lost in the 70’s but now found + digitally remastered by the Waterfront Film Studios. f you watch the trailer, you will see a great amount of landscape shots. Our landscape lends itself to beautiful cinematography!

There are many myths + legends surrounding the African landscape?

Mythology can refer to the collected myths of a group of people—their body of stories which they tell to explain nature, history, and customs—or to the study of such myths.

Here are a few: 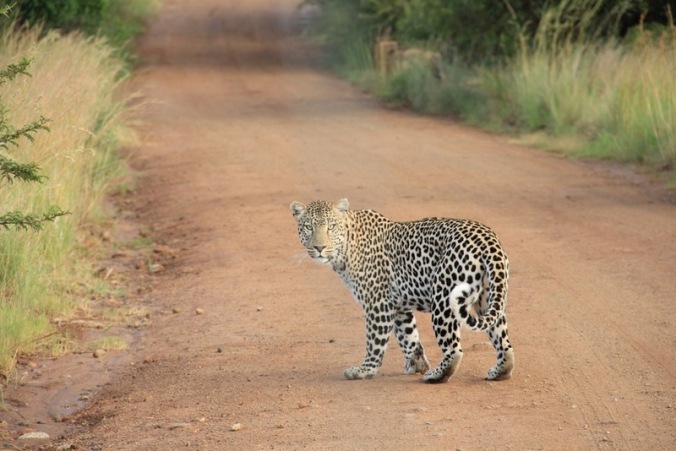 According to Akan mythology, all humans lived deep within the earth. One day, seven men, five women, a leopard, and a dog crawled out of a hole made by a massive worm. Looking around them, the astonished people became terrified, but Adu Ogyinae—the first man on the surface—seemed to understand the world and its wonders. He calmed them and gave them strength by laying his hands on them. Adu Ogyinae also took charge and grouped the people into work teams. He coordinated the building of their first shelters until a tree he was chopping down fell on and killed him. 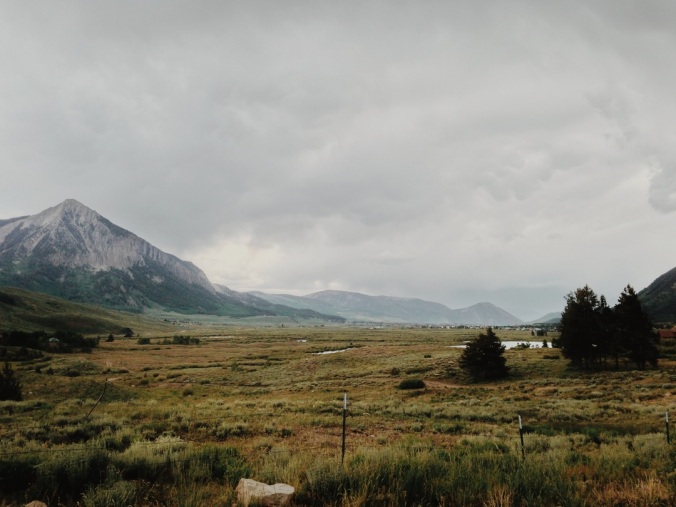 The Bushmen, also called the Khoi or San, are the nomads of Africa. In the last few decades, many have become farmers due to the dangers that our modern life poses to their traditional hunter-gatherer lifestyle, but their territory once stretched from the Cape to Kenya. The Bushmen are experts at finding water, and their advice is often sought out due to their precognitive dreams and divining capabilities.

According to their beliefs, the supreme god Kaang created the world but sent death and destruction after experiencing too much disobedience and antagonism. Even though he lives in the sky, his invisible spirit still resides in all living things. In one story Kaang’s wife gave birth to an eland (African antelope). The god nurtured the calf but it was mistakenly killed by his two sons. Kaang demanded that the eland’s blood be boiled. The subsequent fatty residue was scattered across the landscape, in turn becoming other antelope and animals. In this manner, Kaang provided the meat that his people hunt, kill, and eat to this day. 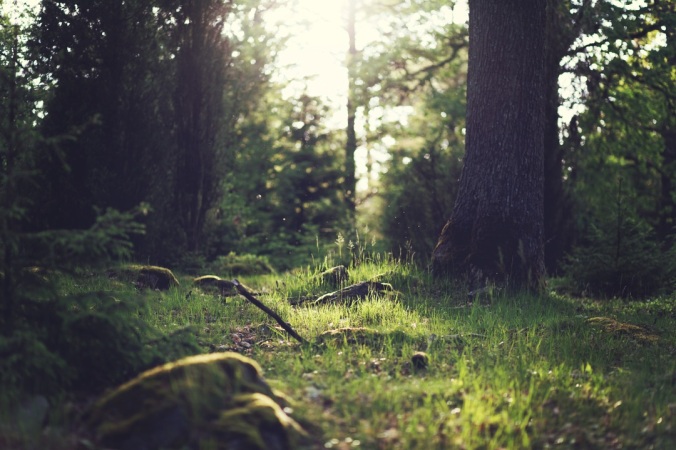 The Biloko are diabolical dwarf-like entities believed to roam the nethermost regions of the rainforest in central Zaire. According to the legends, these beings are restless ancestor spirits who still harbor resentment toward the living. They zealously guard the forest and its living creatures from the hollow trees in which they hide. Women lose consciousness at the sight of them and only the most daring hunters enter these forests and survive. Apart from their hideous appearance—no hair, long sharp claws, and sharp-toothed mouths that can open wide enough to swallow a human being whole—they also have a tendency to bewitch and eat all those who come under their spell.

Come Back Next Week for Part 2 (more awesome myths)